The capital of Rome, which contains the most brilliant essences of ancient and Renaissance civilizations. The capital of Italy is also known as the "eternal city", its history spans over 28 centuries and is one of the oldest cities in Europe. Rome has an ancient beauty with time-rich architecture such as squares, churches, monasteries, ancient forts, god statues, fountains ... 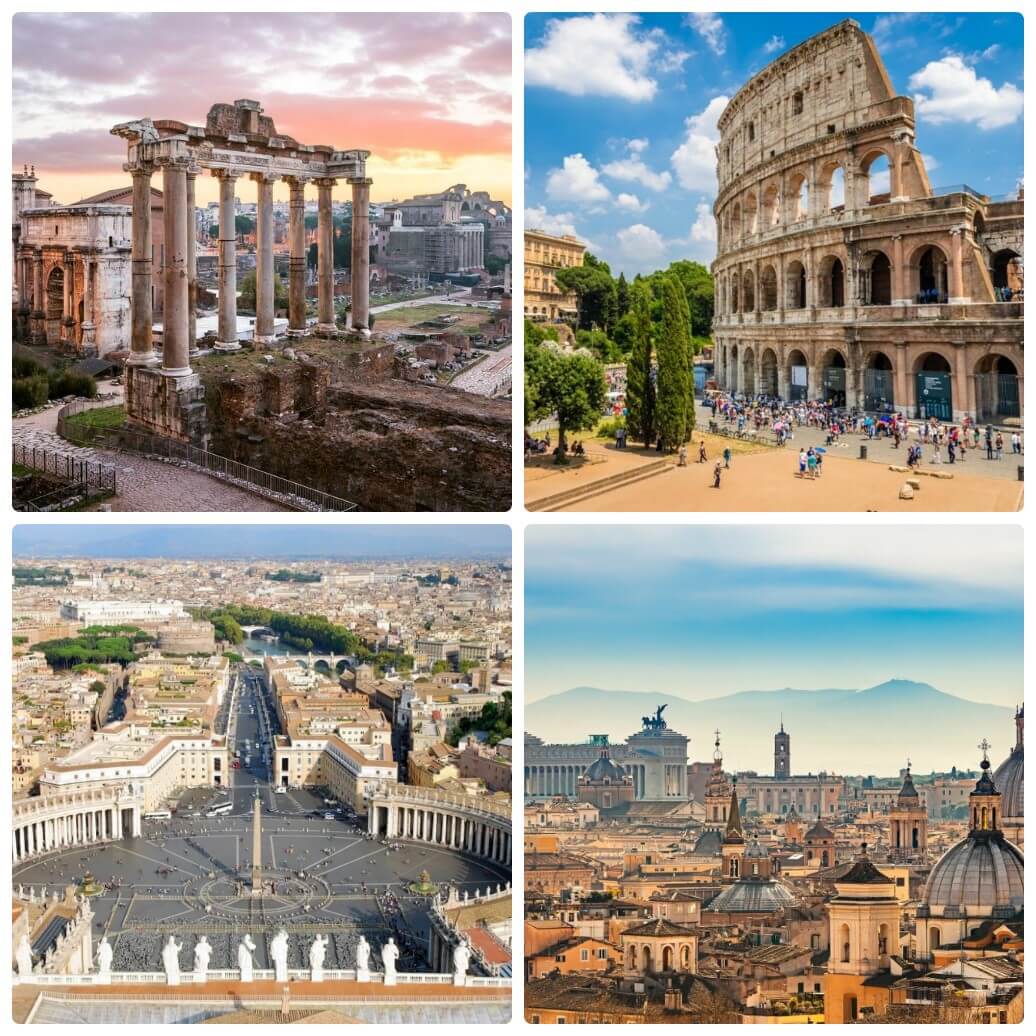 Not only known for its famous Pisa leaning tower, this Tuscany city, central Italy is also a worthwhile destination because of its unique architecture in medieval churches and castles. scattered throughout the city. Pisa brings the peaceful beauty of the churches, palaces and romantic bridges across the River Arno. 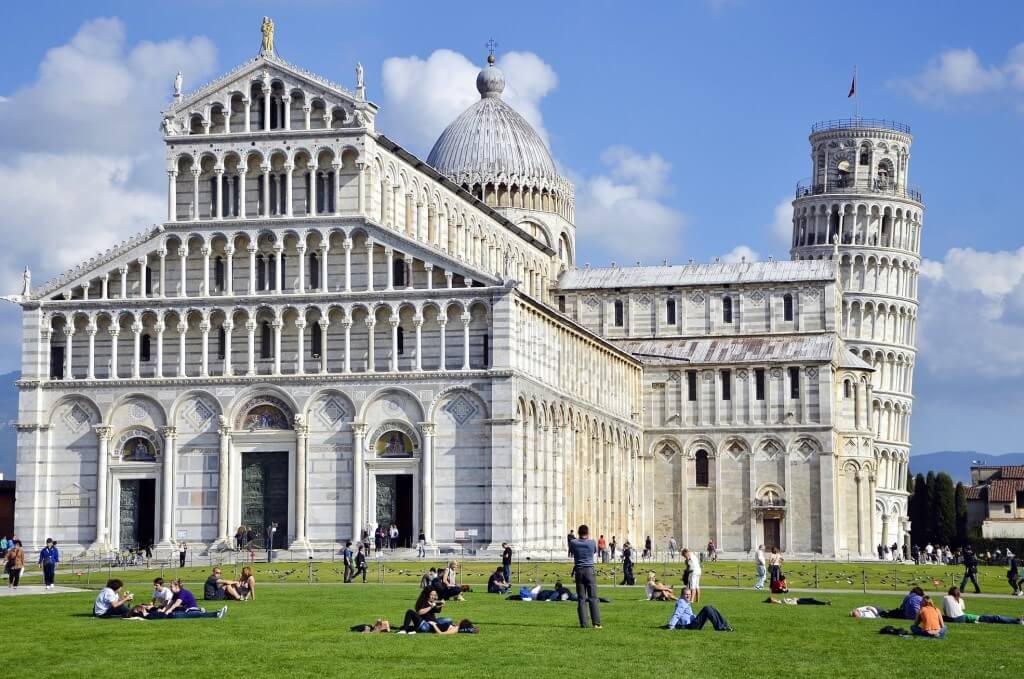 In addition to Pisa's leaning tower, you should not miss the 'Baptism of Saint John' The Baptistery of St. John, located on the Piazza dei Miracoli campus, stands out by the Renaissance style and many unique sculptures. 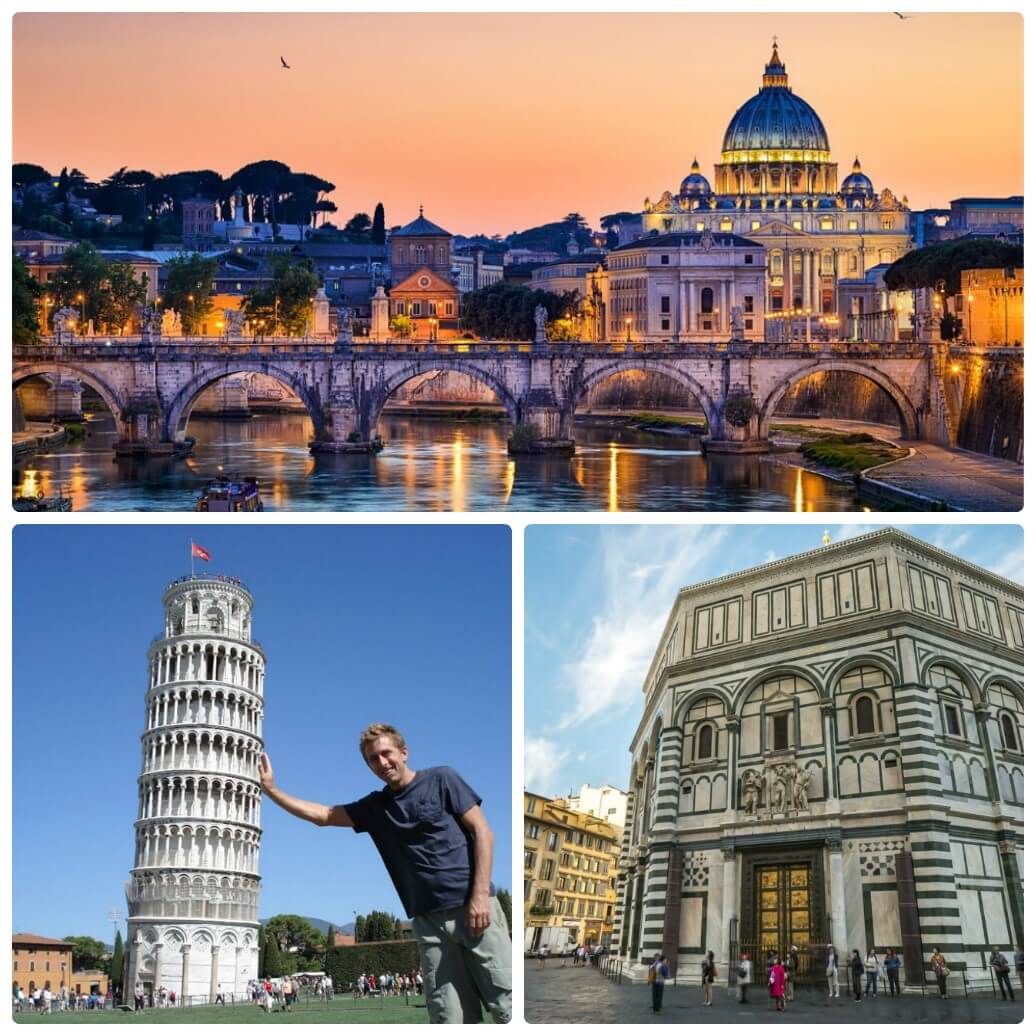 Siena's historic center has been recognized by UNESCO as a world heritage and the city is also one of the most visited tourist destinations in Italy. Sieana's charm comes from its culinary arts and distinctive art, medieval museums and buildings, notably the Piazza del Campo square, where the world famous Palio horse race is held. 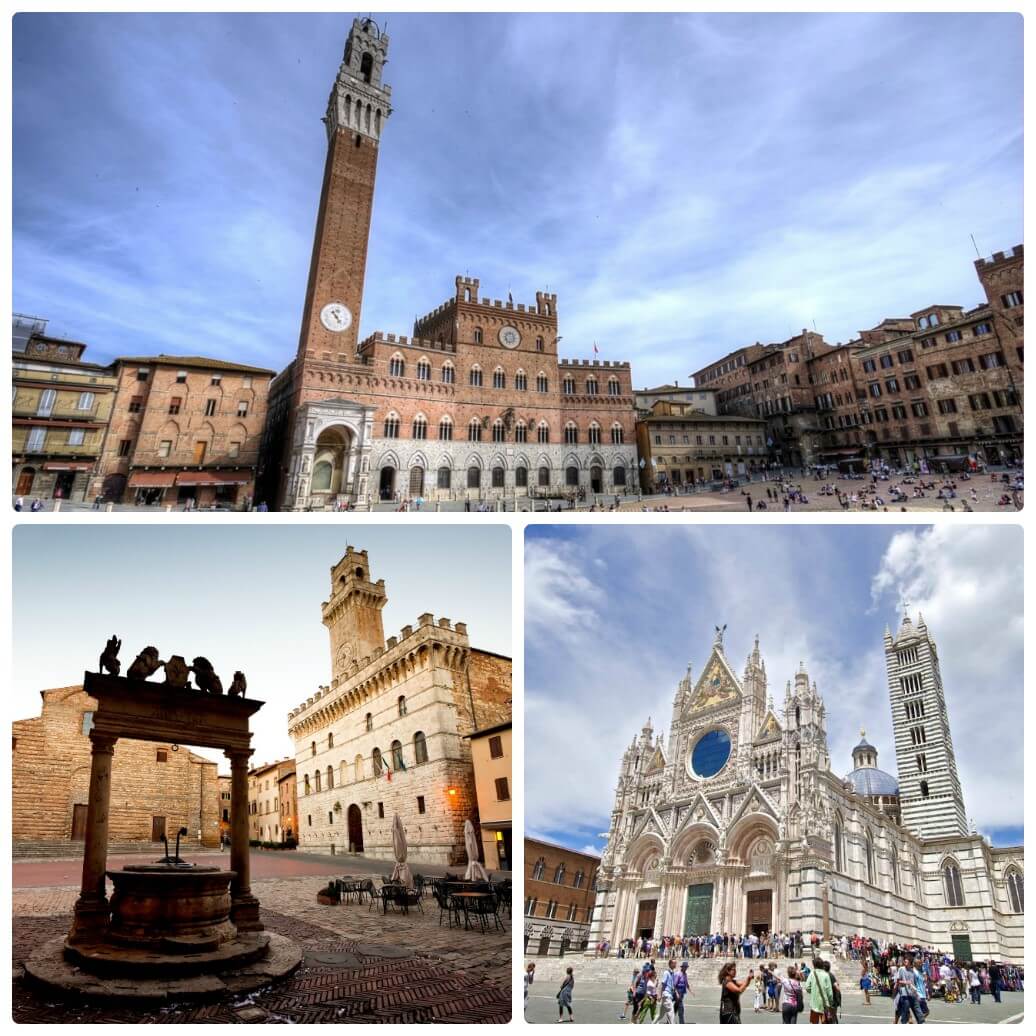 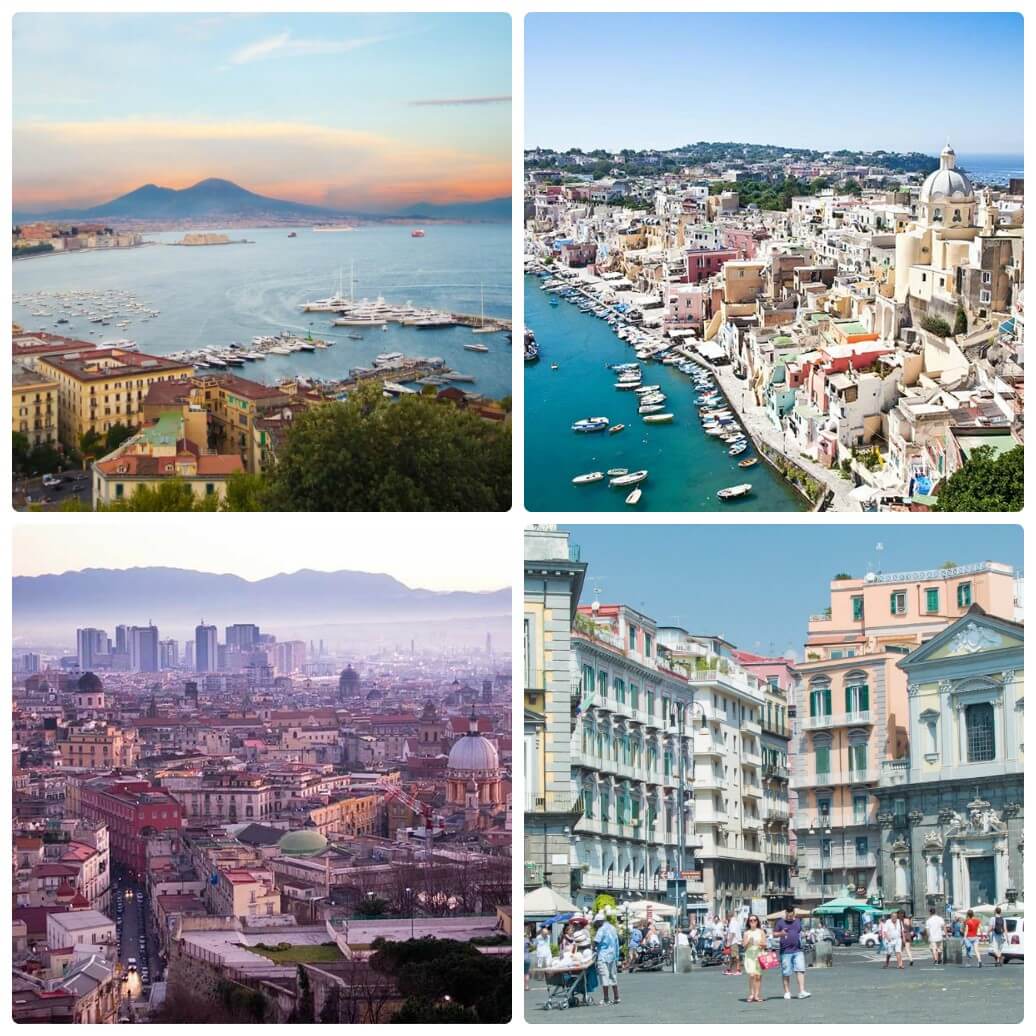 If you are a person who is interested in fashion, you may not be able to know the glorious reputation of Milan - the fashion capital of the world, where the annual fashion week and thousands of headquarters of the world-famous fashion house from Dolce & Gabbana to Versace, from stylish street fashion to luxury brand wings. Not only famous as a 'fashion paradise', this northern Italian city is also loved by the art, cuisine and poetic scenery of Lake Como. 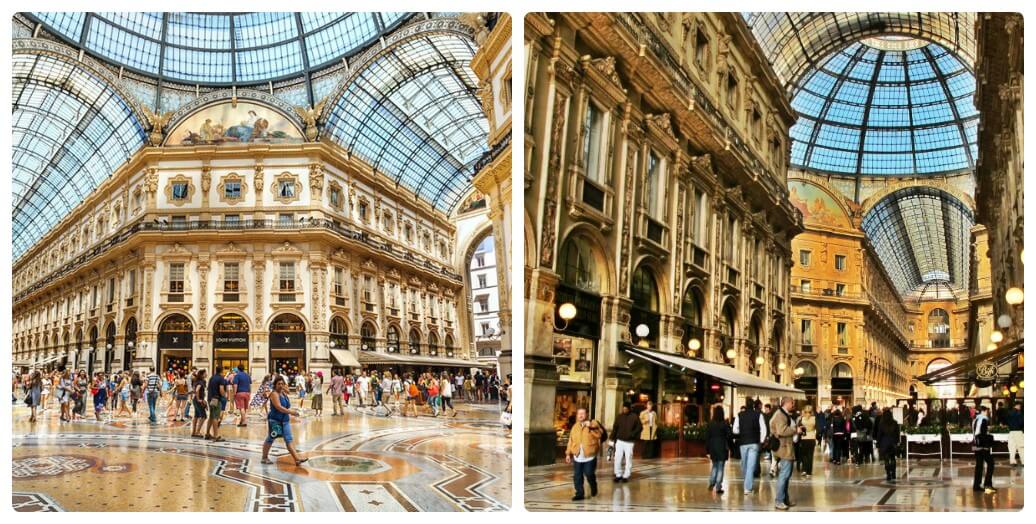 If Rome is a nostalgic picture of history, Milan is a young, dynamic and modern city, these contrasts create an undeniable attraction for beautiful Italy. 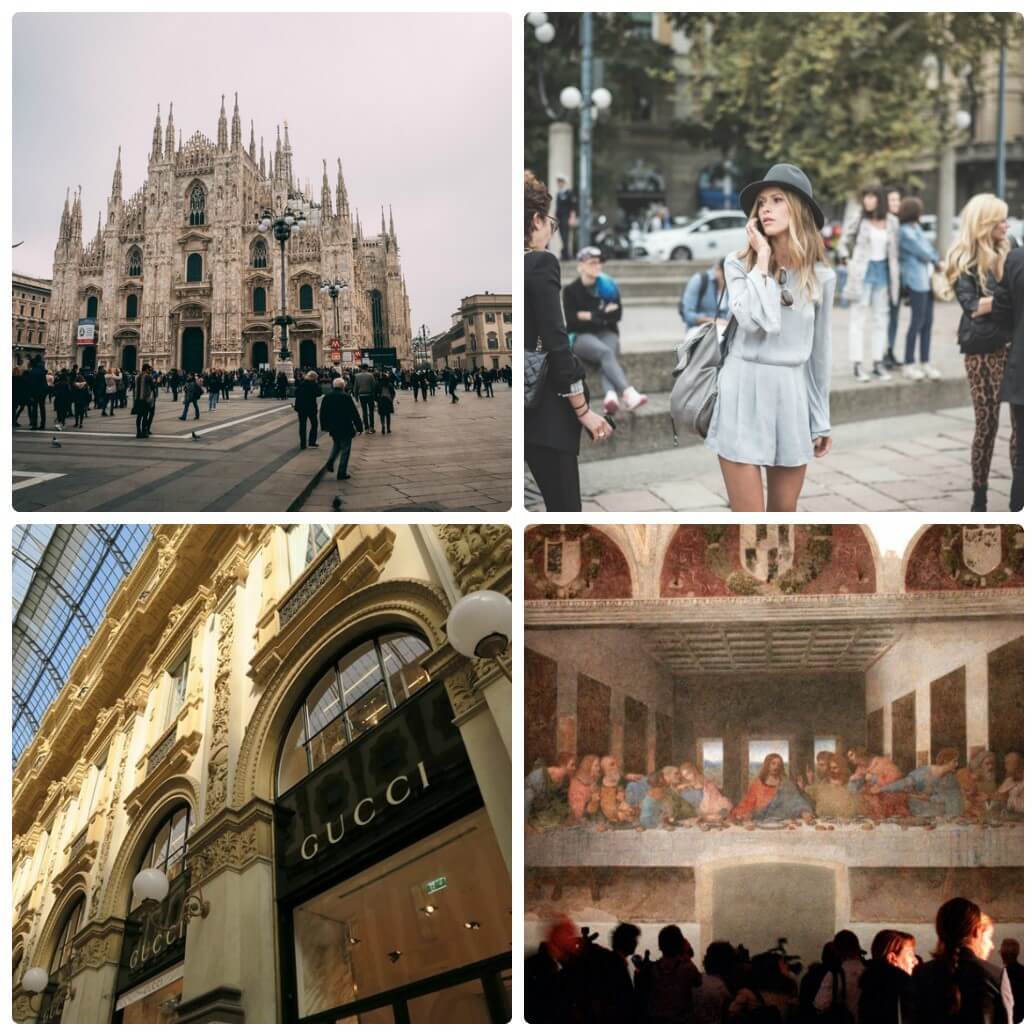