Siem Reap is considered the perfect destination for first time visitors to Asia. This capital city is located in northwestern Cambodia, making it easy for tourists to travel here. You will find an attraction in every corner of Siem Reap, friendly people, rich history, unique traditional culture, bustling nightlife, old museums and temples, resorts. Peace and adventure are all found here. Of course, it is impossible not to mention the enchanting complex of Angkor Temples - a wonderful wonder of the world, a pride of Cambodia. You can also explore their culture through traditional Cambodian villages. 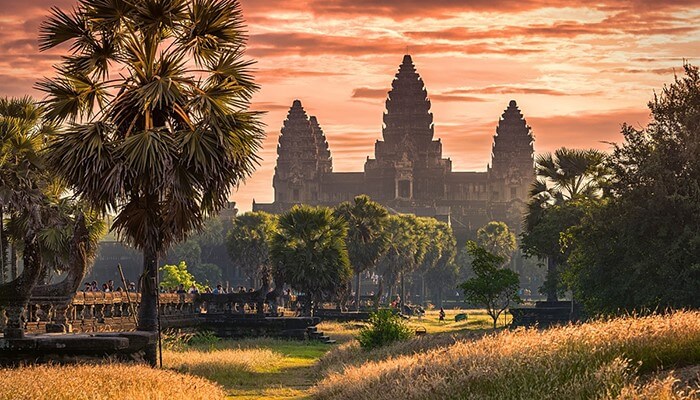 Beijing is the perfect blend of a modern and historic city, a capital with more than 800 years of cultural and traditional richness, which also houses many historical monuments that prove a glorious empire of the country in the past. The wealth of ancient royalty is shown through the tomb of 13 emperors of the Ming Dynasty; Forbidden City, Great Wall - built from 220 to 206 BC by the first Chinese emperor. There is also Tiananmen Square - the world's largest square and the magnificent Mao Zedong Memorial. The city also has busy shopping areas, offering many different items with very diverse goods.

Traditional shopping areas such as Wangfujing Street and Qianmen Street, should not overlook the bustling flea markets, the silk market is always unique and attracts many tourists. 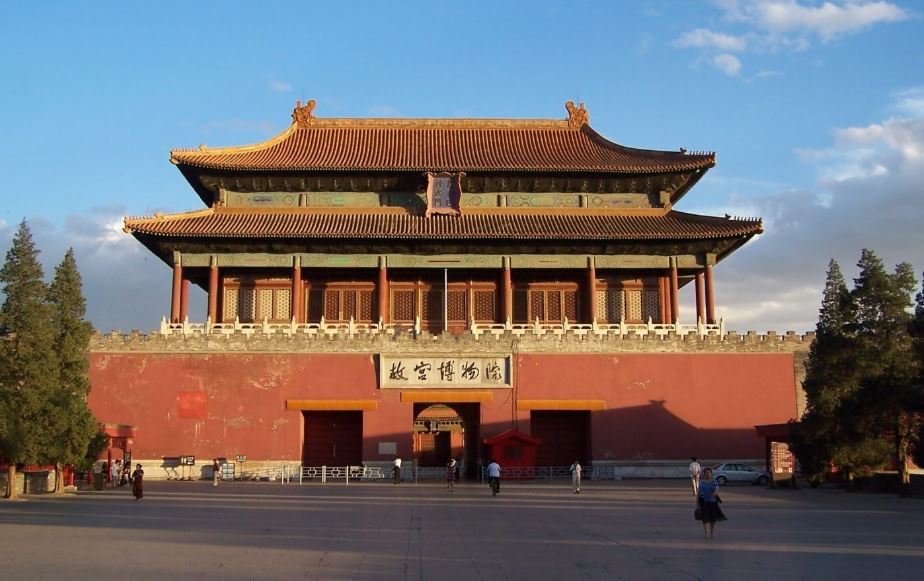 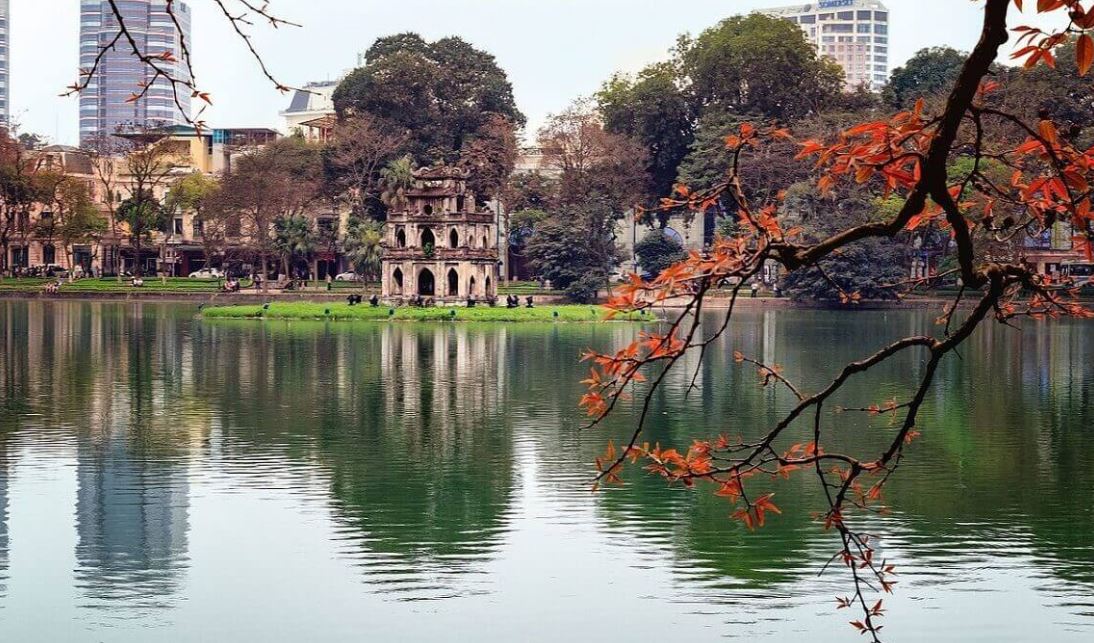 Seminyak boasts the most beautiful beaches in Bali, famous as one of the most beautiful sunsets in the world. It meets the needs of tourists with luxurious experiences, eateries and high-end bars in exquisite and comfortable space. Long white sandy beaches, relaxing spas and colorful shopping areas, all embrace visitors here. The city is close to Kerobokan, connecting to the north, giving visitors another taste of food and culture in Bali. 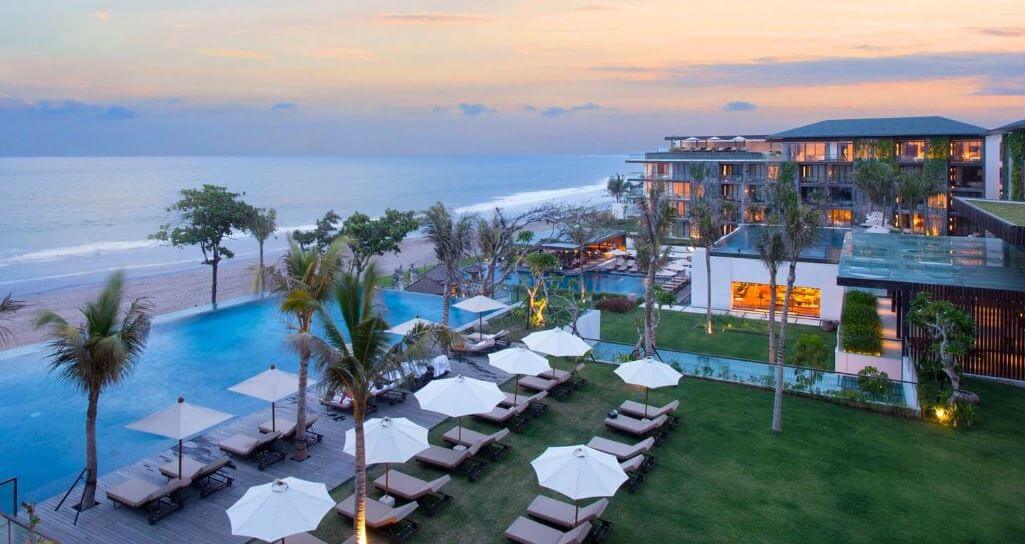 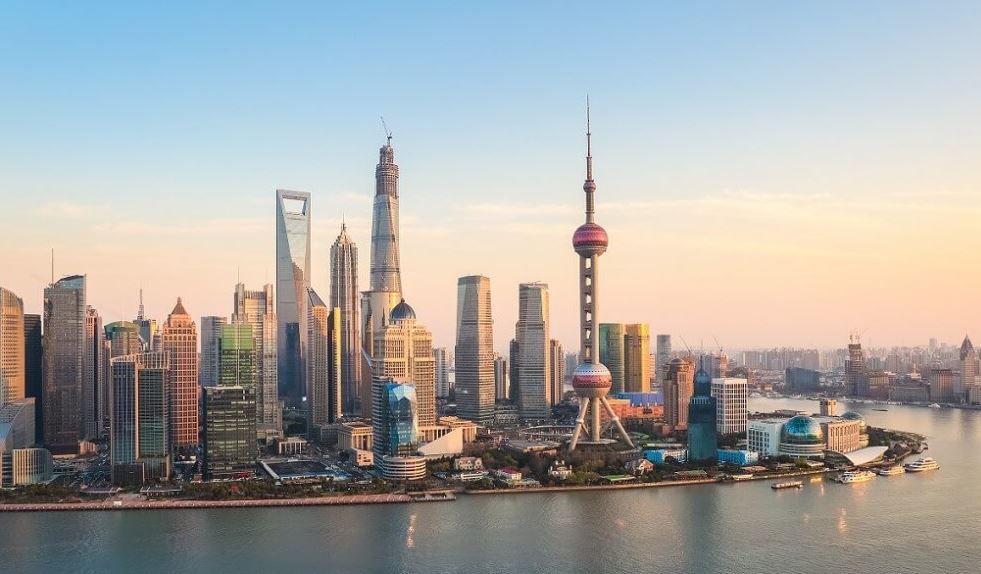 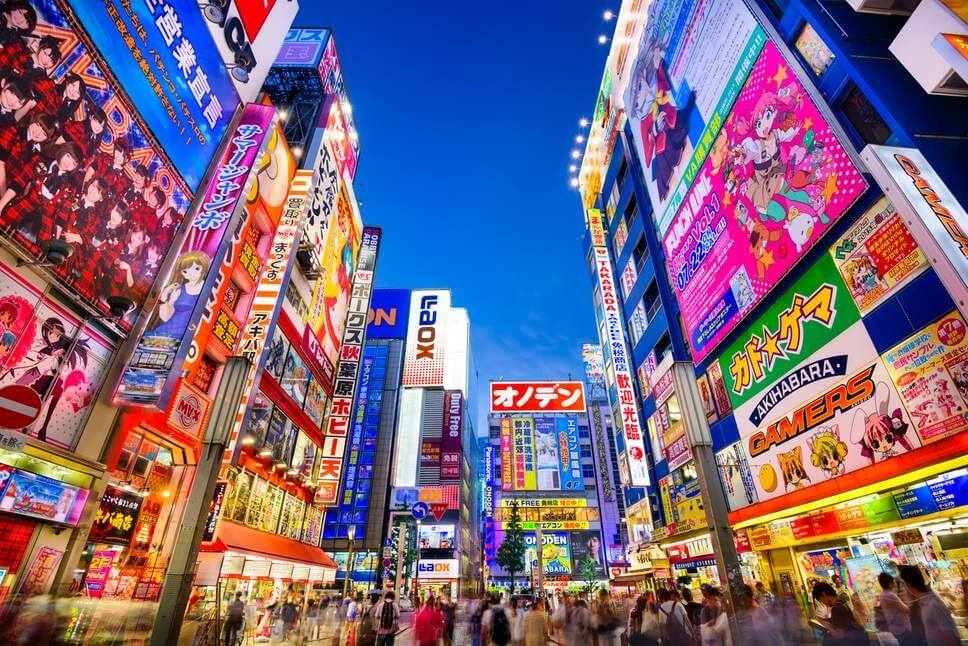 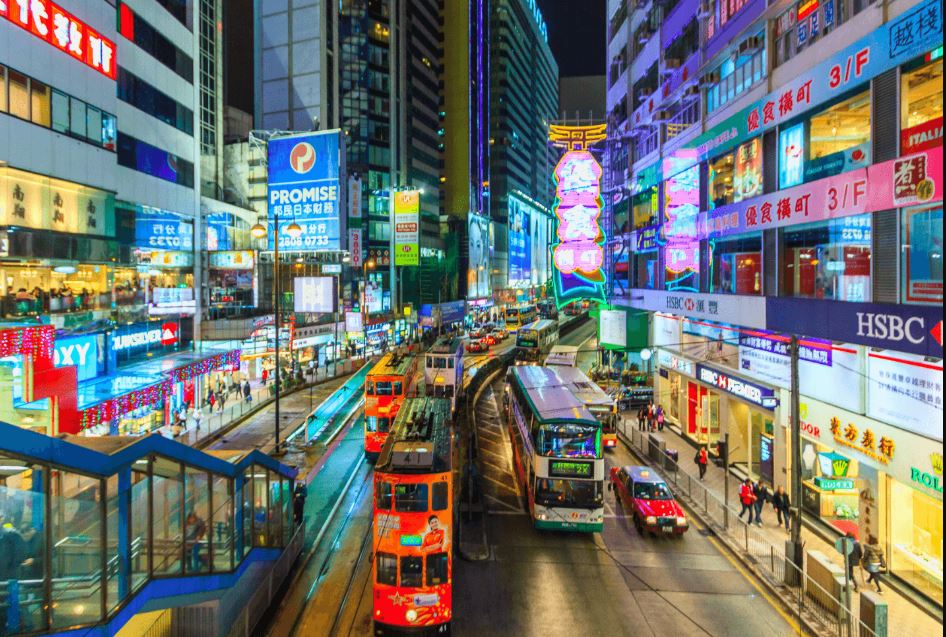 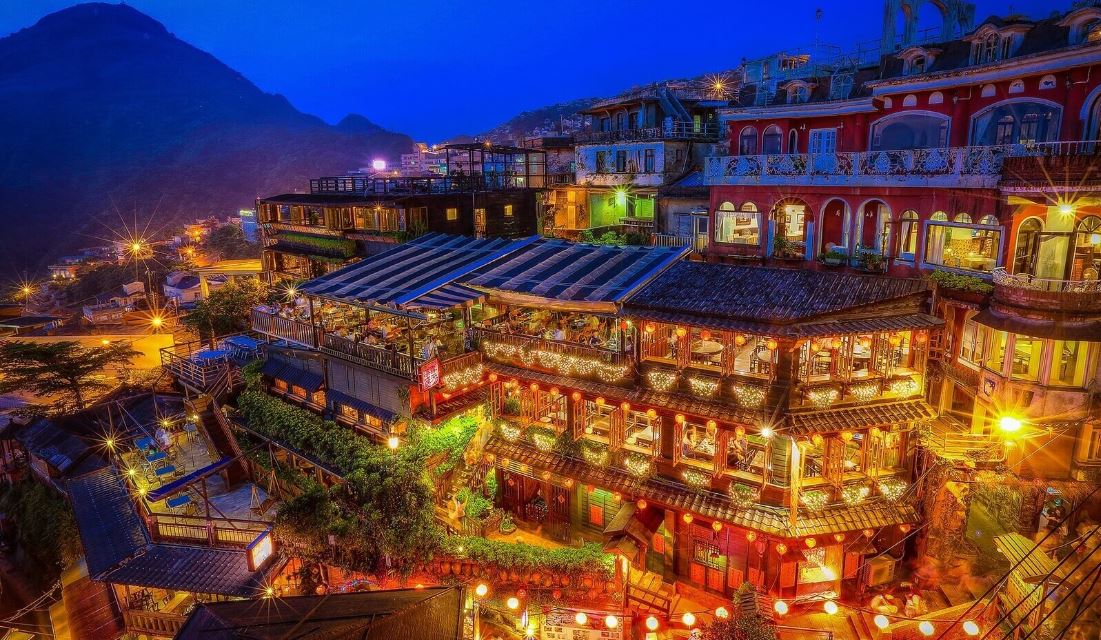